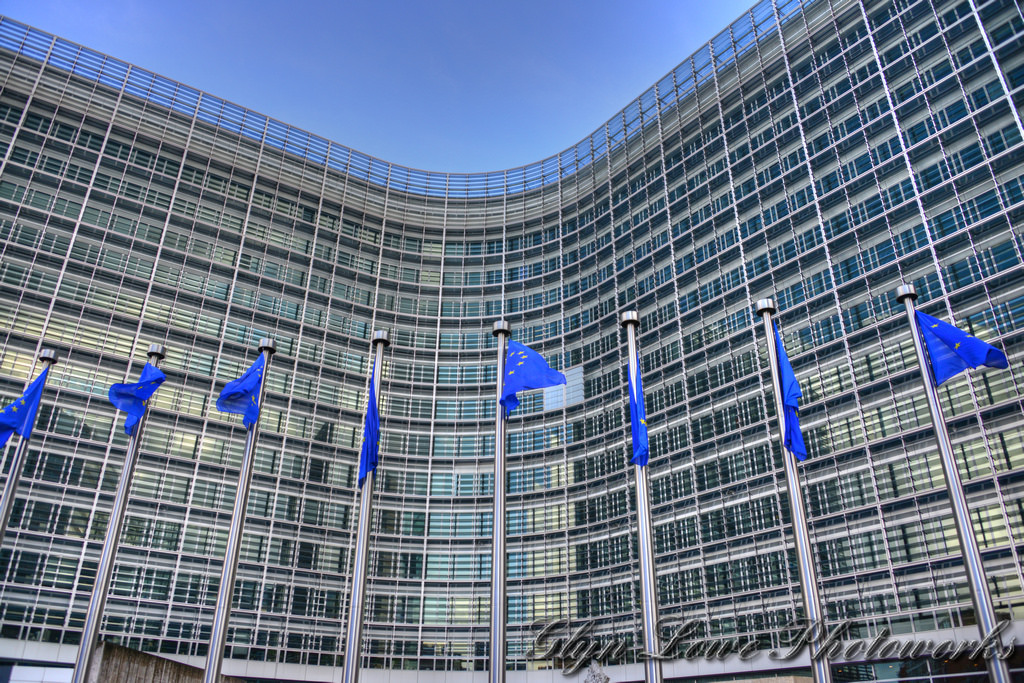 On Wednesday (14 September), Members of the European Parliament (MEPs) voted to raise the share of renewables in the EU’s energy mix to 45% by 2030 under the revision of the Renewable Energy Directive (RED). This is up from the 40% agreed in June of this year, which itself had been revised up from a 32% target.