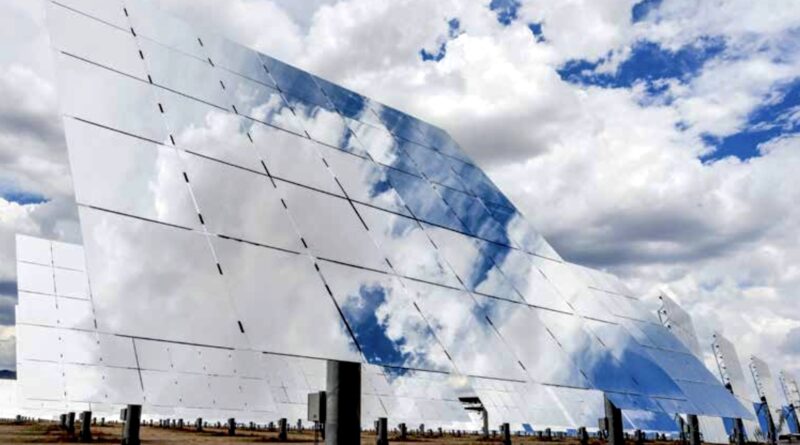 I’ve been working on climate issues for decades, and I have to say that I’m actually more optimistic than ever that we will address it. Why? Technology and markets are pushing ahead on numerous climate solutions — faster than predicted.

I don’t put much stock in political will or the leadership of governments, but even there, we are seeing change — finally. And awareness is at all time highs. We just need to avoid doomism.

Finally: Actual emissions are falling in dozens of countries (including the U.S., UK, and many others). And China is peaking soon. Global emissions will be falling soon. Today, if we did nothing else, we are headed towards 2C. But we have a lot of opportunity to bring this down.

When I first started in this field, we thought we would be headed towards 4-5C warming. That’s not even remotely what we are saying now.

Yes, climate change is serious, and it is causing significant harm. We knew this was going to happen to decades, and it’s awful to see it unfold around us now. But we have already done enough to avoid truly catastrophic outcomes (from 4-5C to ~2C) and we can do much more.

Compared to 10 or 20 years ago, there is a lot to be optimistic about on climate change. Much more action, and actual changes in emissions. At the same time, the warming we were always going to see is unfolding around us. It was always going to, and it’s awful.

But don’t let the changes in climate we’re seeing now (which are not at all a surprise to scientists who’ve been in this field for a while) make you give up on the future. Yes, we will see more warming before we’re done. But the future is looking better than it did before.

Let’s build on this, double down in our work to stop climate change, and limit the damage as much as we can. Every tenth of a degree matters. Every ecosystem matters. Every moment matters. We can still make a huge difference — for the better.

p.s. I should clarify that reaching 2C is still based on different countries following through on their climate pledges. Some are doing well, but many are not — and some hard work is still needed there… But the curves are starting to bend. How much is the question.

p.p.s. Twitter is a hard place to have much nuance… but I should stress that the movement from 4-5C being “business as usual” to something closer to ~2C (with current climate pledges) is amazing, but still requires a lot of work. And it could still slip.

But I honestly believe we can still hit well under 2C, and probably will, thanks to some very interesting, recent shifts in technology, markets, investments, business leadership, culture, and politics. But it’s no guarantee.

What I’m trying to say is this: There are huge climate challenges facing us, but also some tremendous progress to build on. Instead of giving in to catastrophic doomism, we can redouble our efforts now, and bend the curve even more.

As we like to say around Project Drawdown — It’s not game over. It’s game on!